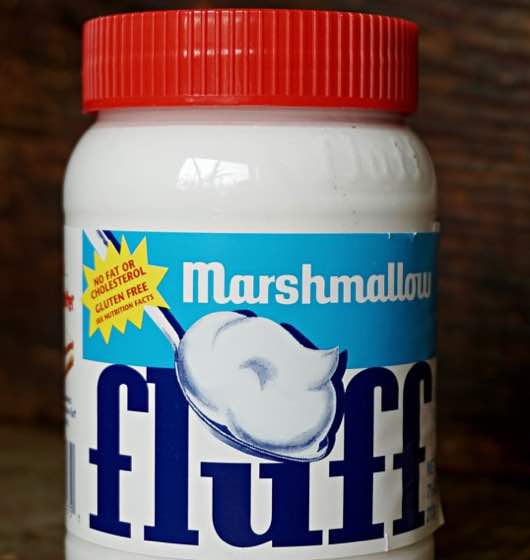 We often hear from homesick New Englanders. Sometimes they’ve been living in another state or country for decades, sometimes for only a few months, but the sentiment is always the same. New England — with its rocky coastline, majestic mountains, quiet corners, and hardworking small towns — is the kind of place that sticks in the soul. Our former New Englanders write letters to us about how a story in Yankee magazine has conjured up a special memory, they reply to posts on Yankee’s Facebook page describing the places and dishes they miss the most, and they comment on our Instagram photos. Do you know a homesick Yankee? Are you one yourself? We’ve put together a list of distinctive New England gifts that we think will help. We tried hard to think of things that have a special connection to New England or can only be found within our six beautiful states (which explains why there’s no Tom Brady jersey or Good Will Hunting DVD).

Have a look and be sure to let us know what you’d add to the list!

Sending a fluffernutter sandwich by mail would be too messy, but a jar of Marshmallow Fluff is just right. The Massachusetts-made marshmallow creme has been a New England childhood favorite since 1917. Your loved one can either spread it with peanut butter on white sandwich bread or use it to make a batch of whoopie pies. Both get our seal of approval.

Know someone who is craving lobster, steamers, or mussels? It may be a bit of a splurge, but there is a light at the end of their sad seafood tunnel (and we think it’s totally worth it). Many New England–based companies and restaurants will ship fresh lobsters, oysters, mussels, chowder, and even lobster roll kits and complete lobster dinners (including dessert) directly to your door. Try Legal Sea Foods, Trenton Bridge Lobster Pound, Cousins Maine Lobster, and Island Creek Oysters for fast, fresh seafood home delivery.

New England’s regional ice cream flavors are all delicious, but the only problem with falling in love with them is having to live without them if you move away. Herrell’s Ice Cream in Northampton, Massachusetts, sells coffee ice cream and other classic regional flavors online, so you can ship a few pints to anyone, anywhere.

Whether it’s from Cape Cod, Acadia National Park, Block Island, or the shores of Lake Champlain, collecting a bit of beach sand is an easy way to deliver a handful of home — especially when presented in a pretty antique vial or made into wearable art.

Nothing says New England like a Saturday-night dish of franks and baked beans served with brown bread. Baked and sold in a can, B&M Brown Bread is one of the items that homesick New Englanders on our Facebook page seem to miss the most. If you’re never tried it, we promise that it tastes better than it looks!

If your homesick New Englander is comfortable in the kitchen, how about sending them a New England culinary classic such as The Fannie Farmer Cookbook (any edition will do), Maine retro favorite Cooking Down East by Marjorie Standish (snag a midcentury edition on eBay if you can), or the more modern but no less comforting New England Home Cooking by Brooke Dojny or The Vermont Country Store Cookbook by Ellen Ecker Ogden and Andrea Diehl? Nothing can heal the homesick heart like a bowl of hot chowder or slice of wild Maine blueberry pie.

Give your loved one some wearable hometown pride with something made in New England that they can slip on or carry. For the classics, we suggest a cozy flannel shirt from Johnson Woolen Mills in Vermont, a crisp dress shirt from the New England Shirt Company in Massachusetts, a nautical leather belt from Leather Man Ltd. in Connecticut, or (probably the most famous of all) a pair of sturdy Bean Boots or a colorful Boat and Tote from L.L. Bean in Maine. The virtual shelves of Etsy are also overflowing with thoughtful and creative New England–made gifts.

Another Yankee Facebook page favorite, the New England hot dog bun — split down the top rather than along the side — is an edible reminder of home whose absence is especially mourned during the summer, when backyard barbecues and DIY lobster rolls are at their peak.

Founded in Quincy, Massachusetts, in 1950, Dunkin’ Donuts is a New England coffee-and-doughnuts institution. In recent decades, the chain has expanded throughout the world, but believe it or not, there are a handful of states (like Oregon and Alaska) without a single Dunkin’ Donuts (that we could find — let us know if we’re wrong!) and some with so few you’d have to drive for hours to find one. Know someone currently not “running on Dunkin’” who wishes they were? Send them a Munchkinscare package, bag of coffee, or travel mug to help ease their withdrawal.

A few years ago, Ship Foliage made a splash with its “New England Maple Leaves by Mail” service that (you guessed it) shipped out fresh autumn leaves to fall-foliage-strapped friends and family. Eliminate the middle man and send your own autumn New England gift baskets or care packages stuffed with leaves. For best results, follow our tips for preserving leaves to have them looking their best for years to come.