How Innovation Can Clean Up Our Environmental Mess P

Can Innovation Solve Our Environmental Problems?

Innovation is an abused business buzzword that is often applied to the topic of sustainability.  Online literature is full of articles and reports on sustainability and innovation, sometimes converged into “sustainable innovation” from such sources as the Harvard Business Review.  You’ll find a Sustainable Innovation Forum at each and every COP climate conference. 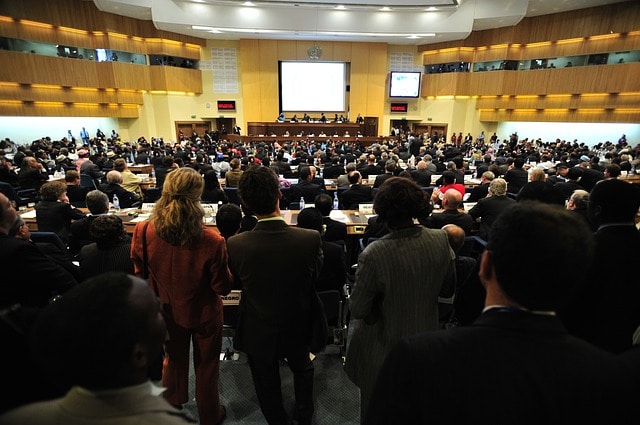 The merging of sustainability and innovation will be center stage at the VERGE 19 conference and expo.  This event focuses on new technologies to address clean energy, transportation, the circular economy, food and water, the built environment and more.

Ultimately it all gets lumped into a single-word meme: #Innovation.

Can Innovation Save Us?

Of course, it’s not an either or situation.  Technology and innovation isn’t inherently good or bad.  What matters is how we use and adopt new technology.  Depending on how it’s deployed, technology can be our redemption or our ruin. 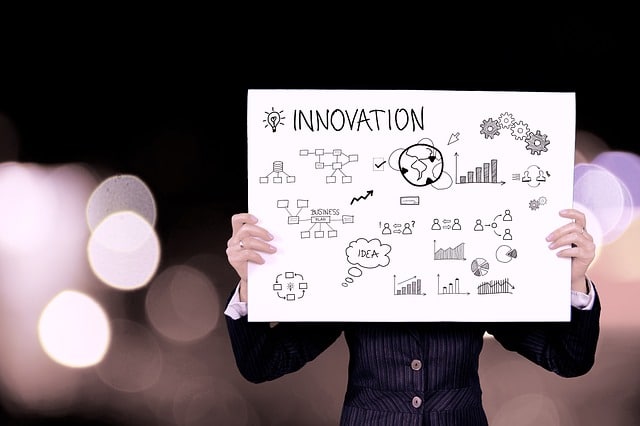 Technology can be our redemption or our ruin.

Innovations in agriculture could enable us to feed up to 10 billion people in the future.  However, these advances can degrade our soil and pollute water or trap small farmers in mountains of debt.  Vehicle-sharing services can expand mobility and save energy.  They could also widen the equity gap between rich and poor communities.

Innovation is not Just About Technology

Innovation can be about new products, services, processes, materials and business models.  Some of these are decidedly low-tech, drip irrigation, for example, or passive solar buildings.  And, there is business and delivery model innovation, the emergence of reusable packaging and products is one such development. 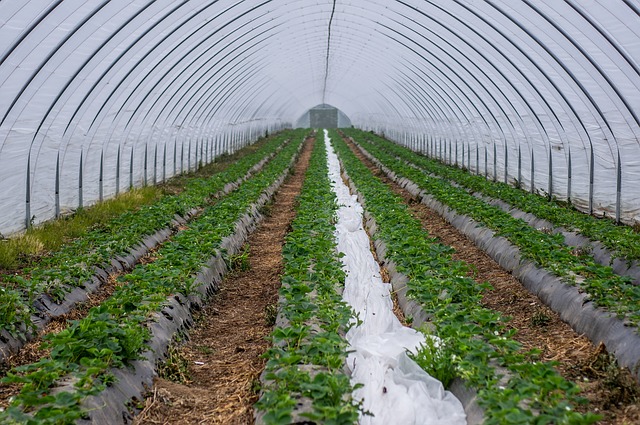 We’ve seen the sustainable business world evolve over the last three decades.  Sustainability has morphed into what we now call the clean economy.  New innovative ideas have created nearly unlimited opportunities and provided solutions to some of our greatest challenges.

The energy sector has grow and shifted from the use of coal and oil to using more natural gas providing us with cleaner energy and less carbon in our atmosphere.  Changes in building design has led to healthier and more energy efficient buildings for living and working.

As a result, I trend toward optimism, although we are not always aware of the unintended consequences of many of the actions we take. 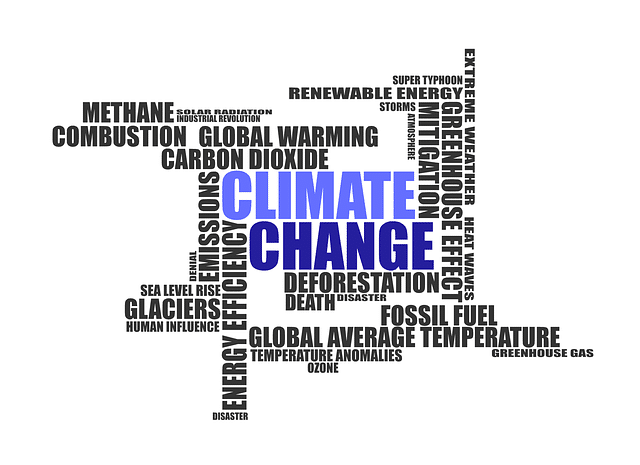 Climate change poses the biggest opportunities from an innovation perspective.  Tim Harford, economics writer for the Financial Times, put it this way in a recent column:

“The modern world produces two things in abundance, carbon dioxide and ideas.  Both swirl around, defying our attempts at control.  We’d like more ideas but already have more than enough carbon dioxide.  The future of humankind may depend on a strange race: can we keep living standards rising yet restrain consumption of resources and production of pollutants?”

The Meme was “Appropriate Technology.”

That was the underlying philosophy of the Whole Earth Catalog, which, celebrated its 50th anniversary recently.  We should also salute the unofficial manifesto of the time, “Small Is Beautiful,” a collection of essays by British economist E.F. Schumacher.  Schumacher’s writings challenged the 20th century’s intoxication with “bigger is better.”  Small, in this case, meant local, handmade, human-centric. Emphasizing people over profits.

The appropriate technology movement grew out of the energy crisis of the 1970s.  At the same time there was a growing understanding that companies needed to consider social and environmental impacts as well as economic ones.  A later John Elkington would coin the phrase “triple bottom line” that essentially summed up this approach.

Today, we rarely discuss what’s “appropriate,” but the sentiment behind the term has grown.  We now talk about “sustainable development” and “design for the other 90 percent,” among other phrases.  However, the underlying goal remains unchanged.

Appropriate technology was meant to address four problems: extreme poverty; starvation; unemployment; and urban migration.  This sounds like some of the 17 Sustainable Development Goals.

Today, What’s “Appropriate” is About People

Technologies and innovations that actually improve lives and livelihoods around the world have seen their necessity grow.  This is especially true lly for those lower down on the economic ladder, or living at subsistence level.  It’s no longer innovation for innovation’s sake. What good are our best ideas and most sophisticated know-how if they can’t raise the well-being for everyone on the planet?

But, as we’ve found, there’s power in convening a diverse community and creating the conditions for such questions to be thoughtfully considered.

If you would like to calculate your Carbon Footprint, follow the link to the free carbon footprint calculator of the United States Environmental Protection Agency.